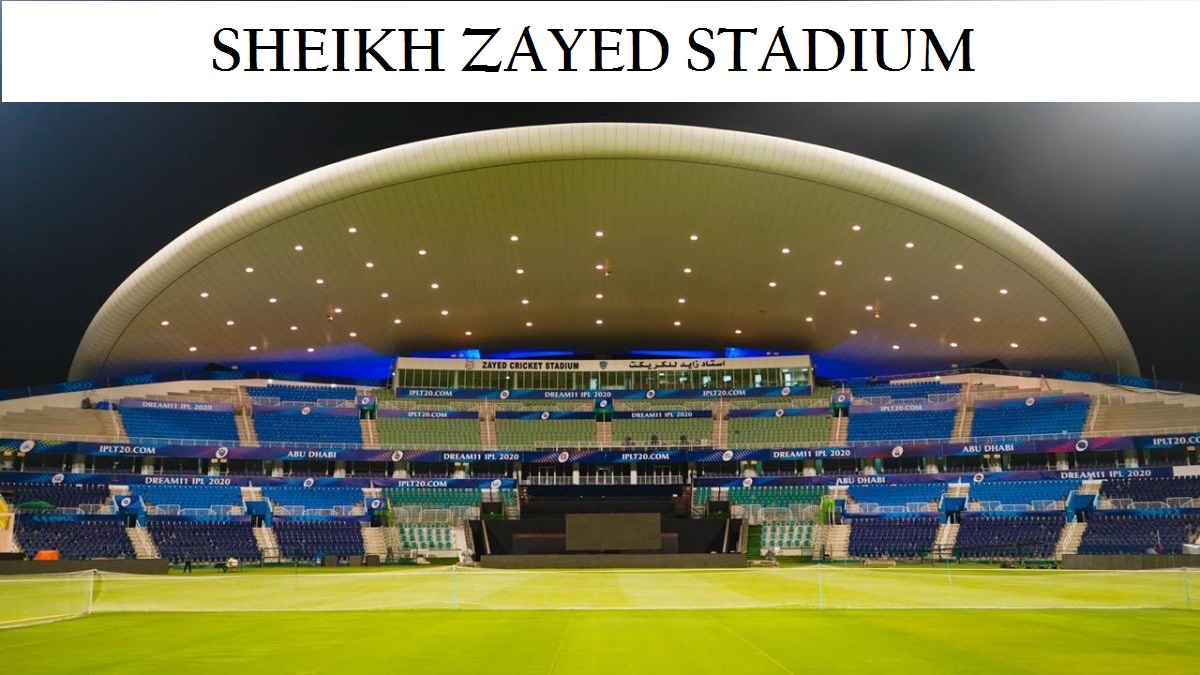 Sheikh Zayed Cricket Stadium is the second oldest cricket Stadium in the United Arab Emirates after Sharjah. The stadium was established in 2004 and the build cost was $23 million.

Scotland and Kenya played the inaugural first-class match in November 2004. The stadium also has a smaller ground called Nursery 1(also known as Tolerance Oval) and Nursery 2.