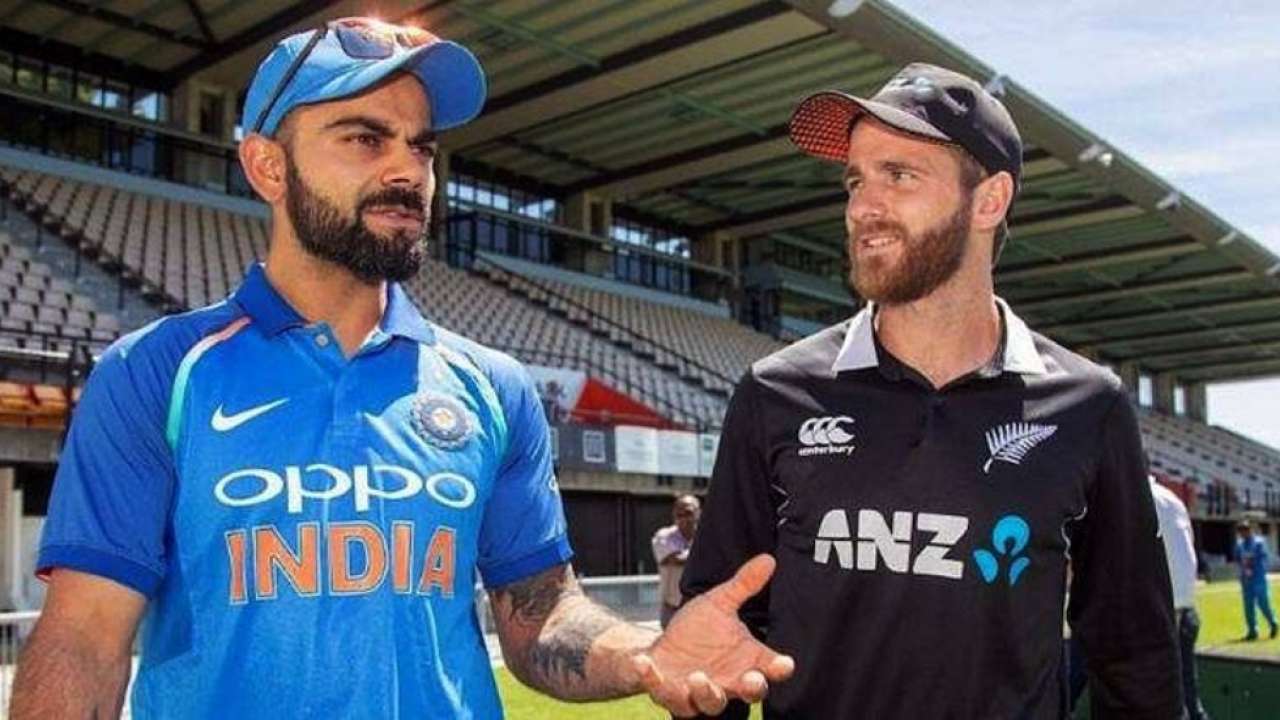 New Zealand is all set to play an international bilateral series that consists of 3 T20 matches & 2 Test Matches. The series is scheduled to begin on 17th November 2021 & will be hosted by India.

The last match between India vs New Zealand was played on 3rd December in Mumbai.

Get the Live updates of New Zealand Tour of India. Visit us for Cricket Betting Tips and Match winner Predictions from our betting Experts Jimmy Sharma. Call or WhatsApp now at 9871973570.

The first T20 match from the bilateral series is scheduled to play on 17th November 2021 from 7:00 PM IST at Sawai Mansingh Stadium, Jaipur.

If we take a look at the T20 series played between India & New Zealand, Both of the teams played 7 T20 Series so far. Both the countries won equal no of series i.e 3 series each.

A major decision has been made by BCCI after not so good performance of Team India in the ICC T20 World Cup 2021. BCCI decided that Rohit Sharma will be the captain for the T20 Series & K L Rahul will be the vice captain.

Virat Kohli, Ravindra Jadeja & Jasprit Bumrah will be on rest. They will be playing for the test series.

On the other hand, Trent Boult from New Zealand has decided to take a rest for a few days. He won’t be playing the 2 matches Test Series.

The pace all-rounders Colin de Grandhomme will also not be available for the series.

We will soon update the complete squad for the New Zealand Tour of India for both of the teams. So stay tuned till then.

For more updates on the New Zealand Tour of India keep visiting us regularly. Stay tuned or join us now for the latest cricket betting tips & tricks.