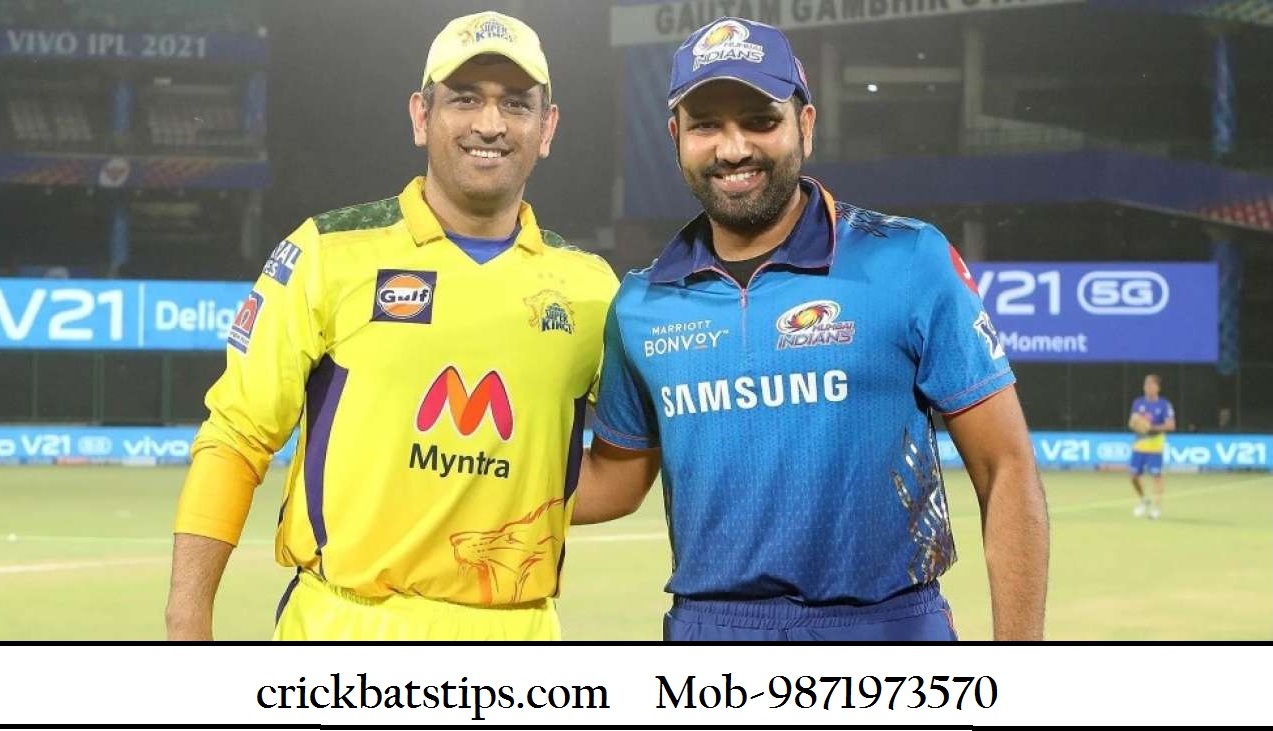 Mumbai Indian & Chennai Super Kings are some of the strongest teams in the Indian Premier League. You will find  MI vs CSK head to head complete record here. Mumbai Indians plays under the Captaincy of Rohit Sharma while our favorite M.S. Dhoni is the captain of Chennai Super Kings. Both teams have Indians & overseas players who surprise us with their performances every time.

Mumbai Indians & Chennai Super Kings are fighting their very first match as well as the inaugural match of IPL 2021 phase 2. The match will be hosted by Dubai International Stadium from 7:30 PM IST. Both the teams share a great rivalry history in IPL.

As we gear up for tonight's #CSKvMI clash on #VIVOIPL's return, let's revisit how the 2⃣ teams played out a high-scoring thriller when they last squared off 🎥 🔽

CSK led by Dhoni has won three times with IPL titles while Mumbai Indians which is led by Rohit Sharma is on top. Mumbai has the highest 5 titles so far. Both of the teams faced a total of 32 matches where Mumbai has the honour of head to head winning battle.

MI is 19 times the winner where CSK have won 13 times so far.

In the head to head matches between Mi & CSK, Suresh Raina has been the highest run-scorer with 699 runs at an average of 34.95 in 26 matches. DJ Bravo tops in bowling stats with 31 wickets in 20 matches. Both of the players are from Chennai Super Kings franchise.

Both of the teams entertained us with some of the most amazing performances. It will be very exciting to see that which team is going to amaze us with their extraordinary performances.

IPL 2021 is going to start from 19th September. BCCI has announced the new updated schedule on Sunday. Check out the full schedule here. IPL 2021 Updated Schedule

Join now for the best and accurate cricket betting tips by Jimmy Sharma. Just make a call or WhatsApp now at 9871973570 for joining.

For more information about Today’s match keep visiting us. Or make a Call at 9871973570. Join us on Whatsapp.