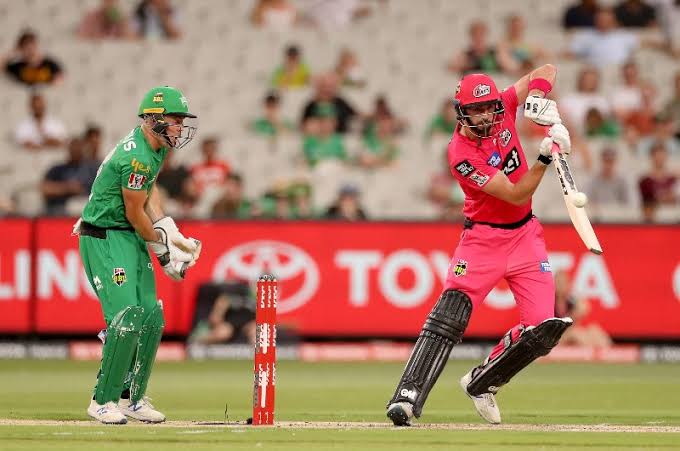 Melbourne Stars and Sydney Sixers are playing in the last T20 group match of the tournament. After this only top 4 teams will get the chance to carry on and rest will leave the tournament.

Melbourne Stars are having their last hopr to win the match and now its all about bowling and fielding. Since, Stars have given a target of 177 runs to Sydney Sixers.

Catch all the live betting tips, match news and match predictions by Jimmy Sharma at crickbatstips.com.