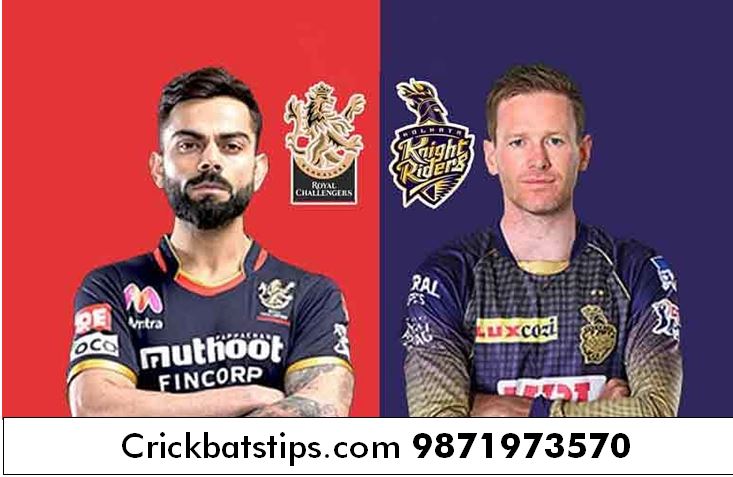 The 14th season of the Indian Premier League has started on 19th September. The first match was played between Mumbai Indians vs Chennai Super Kings. The second match will be played between Eoin Morgan’s Kolkata Knight Riders vs Virat Kohli’s Royal Challengers Bangalore.

RCB was in a very good position in the IPl 2021 Phase 1 in the captaincy of Virat Kohli, but the sad news is that Kohli won’t play as a captain for RCB from the next season.

Virat Kohli to step down from RCB captaincy after #IPL2021

“This will be my last IPL as captain of RCB. I’ll continue to be an RCB player till I play my last IPL game. I thank all the RCB fans for believing in me and supporting me.”: Virat Kohli#PlayBold #WeAreChallengers pic.twitter.com/QSIdCT8QQM

KKR vs RCB played a total of 28 matches in all the seasons. KKR is in the top by winning 15 matches while RCB only managed to win 13 matches. The last match played between the teams was on 18th April 2021 in which RCB won the game by 18 runs.

In 2008, the inaugural season of IPL, RCB for the very humiliating defeat of 140 runs by KKR. After that, the teams find themself in a heated competition.

In Phase 1  of IPL, RCB performed very well & topped the point table. RCB started their first game with a win & remained constant with 5 wins. They got their first defeat from CSK.

KKR played their last match against Delhi Capitals. Despite making a good score of 154 runs with the contribution of Shubman Gill (43 off 38) and Andre Russell (45 off 27), KKR got defeated by DC. Delhi Capitals played very well & reached their target in just 16.3 overs.

Join us now for complete & accurate cricket betting tips. We are a fast & trusted brand among cricket lovers.  You can join us at any time for cricket betting tips, session tips, score predictions, etc. We have had the expertise of many years. Just make a call or WhatsApp now at 9871973570 for joining.

For more information about Today’s match keep visiting us or make a Call at 9871973570. Join us on Whatsapp. Like us on Facebook- Crickbatstips