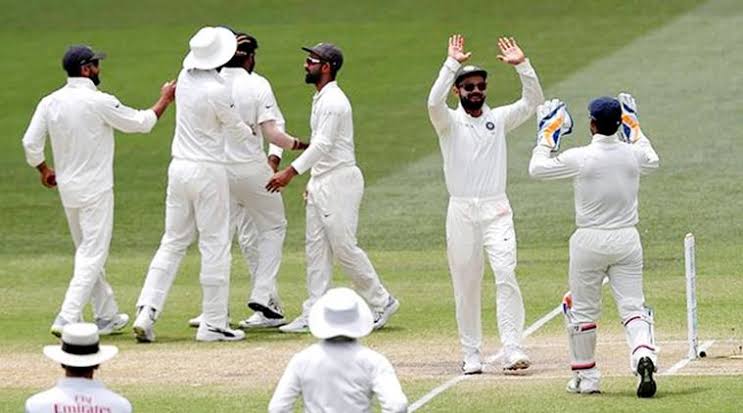 INDIA VS AUSTRALIA 2020-21: India is on the tour for Australia and it’s the last and final day of the tournament. India is looking stronger than ever before, even without their key players in the playing xi. Get live India vs Australia Final Day News & Predictions by Jimmy Sharma.

In the last test match of the Tournament, India is playing without their key players as they injured, like Jasprit Bumrah, Mohammad Shami, Navdeep Saini, Ashwin, and Virat Kohli on leave. However, India is playing extremely well under the captaincy of Ajinkya Rahane and Rohit Sharma.

The new Comers are showing their talent and making their selectors happy with their performances. Let’s have a look at how things going on and why this test match is important for India.

It’s now normal for the Australian crowd to misbehave and remain in controversy with their guest teams. The same happens when India came for the tour of 3 ODI, 3 T20’s and 4 Test Matches.

Australia won the ODI series by 2-1 and India won the T20 by 2-1. Now it was the 3rd Test match when the Australian crowd mocked and misbehaved with Indian Players like Mohammad Siraj, Jasprit Bumrah, and Mohammad Shami.

However, the controversy didn’t end up here. The Australian captain Tim Paine made comments on Ravichandran Ashwin when he was batting at the crease.

However, Ashwin and Hanuma Vihari gave a mouth fitting reply to Australia by successfully drawing the test match.

However, Tim Paine apologized on Tuesday for the same incident when he was trolled and mocked for his own action worldwide.

These all incident makes Australian the worst host for any cricket tournament. Cricket is a gentleman’s game, and Australians are too behind to call a gentleman.

In the 4th test match, Australia and India are playing for the final result. The winner will raise the trophy as both are at 1-1 win.

Australia starts the match by batting and after the 2nd inning gave a target of 328 runs to India. Australia has never lost any match at this venue, However, India is playing extremely good and have lost only 3 wickets for 224 after 77 overs.

The match is going for a draw, but if one of the batsmen play a little fast, it can move to India’s court.

How Rohit Sharma mocked Steven Smith for his action in the 3rd Test?

In the 4th test match when Steven Smith was on the crease during Australian batting. Rohit Sharma mocked him by showing him how to do Shadow Batting without destroying the batsman guard.

For more such news and batting tips, call or WhatsApp Jimmy Sharma at 9871973570. Or keep visiting our site.