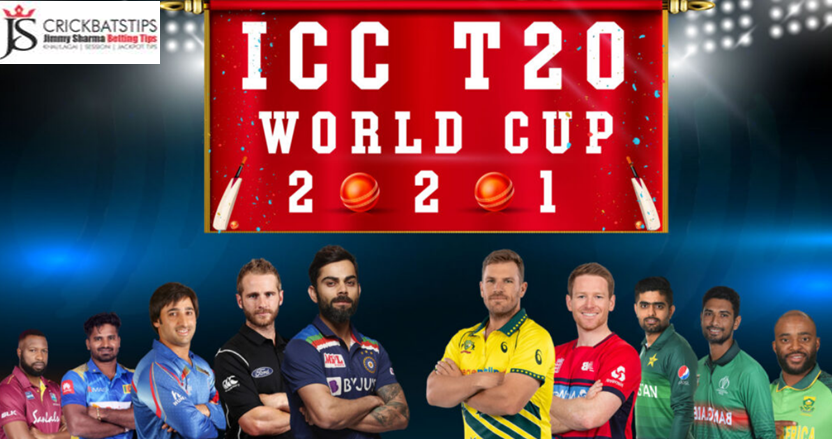 ICC Men’s T20 World Cup is an international twenty-20 tournament which is organized by International Cricket Council ( ICC).  Currently, the tournament consists of 16 teams around the world. The teams having top 10 ICC rankings are already considered as participants while the other 6 teams are chosen through T20 World Cup Qualifier.

The last World Cup tournament was being played in 2016. The next Tournament was scheduled for 2020 & India was hosting that. But due to the Covid-19 pandemic, ICC had to postpone the World Cup for 2021 & the host nation was also shifted to United Arab Emirates (UAE) & Oman from India.

After the end of the Benson & Hedges Cup in 2002, ECB was looking for another cricket competition in place of this. That’s where the Twenty-20 format came into existence. This format of cricket is for youngsters who got bored with the longer version of cricket such as Test match & ODI.

The first official domestic Twenty-20 format was played on 13 June 2003 in England. As soon as this format was introduced it got unexpected popularity among the spectators.

The first International Twenty-20 match was played between Australia & New Zealand on 17 February 2005.

The top 10 ICC ranking teams automatically qualify for the tournament. The rest of the places were filled by a qualifying tournament named as T20 World Cup Qualifier.

Keep visiting us for more updates about the T20 world cup 2021 complete schedule, world cup betting tips & tricks, team squads, etc. We are here to help you with all the questions in your head. So stay tuned.